Here's something different, going home for the holidays but with a 2-night stopover at Singapore. Adventure awaits!


First of all, I'd like to say thanks to my boy PhoneMaw (@PolarBearPMH) for letting me stay in his place!

Why did I get a connecting flight to Singapore? Well, it is a big convenience for me that it will land at Clark, just where my family lives. The last time I went back home, I got stuck in Manila traffic for more than four hours! It was really bad so why not turn that floor hours in traffic to four hours flight time? At least I was able to enjoy the city of Singapore.

I flew over via Scoot, a Singapore Airlines' budget company. Their new Boeing Dreamliner 787 planes gave me a wonderful flying experience. It was an 8 hour flight and I was expecting it to be boring but I made new friends! My Brazilian seatmates, Pedro and Catalina made the commute more interesting. I arrived at about 6pm Singapore time.

Not opting to have a meal in the plane, as I landed to Singapore, I was starving like crazy! Instead of taking a rest and dropping off my stuff, we went out to eat. @PolarBearPMH took me to some kind of walking street, and we had this AMAZING hot pot for dinner at Chong Qing Grilled Fish. Yum.

We were lucky because we were able to take a seat immediately as we got there as a long line started to form! Afterwards, we had dessert at a place called Ah Chew Desserts (sounds like the words when you sneeze, right?) nearby. It was also popular, crowded and we were lucky again to have a seat. Strike two! There was so many to choose from, but I took a plunge on this black bean soup. Initially, I thought it was a savory kind of dessert but it was a bit sweet and really good! Plus, some mochi on the side.

And that concludes my first night! Not much, but I had lots of fun. Maybe because it's unexplored territory for me. Anyway, I'll make another post for the other day. Stay tuned!

Prev
Me and my bro 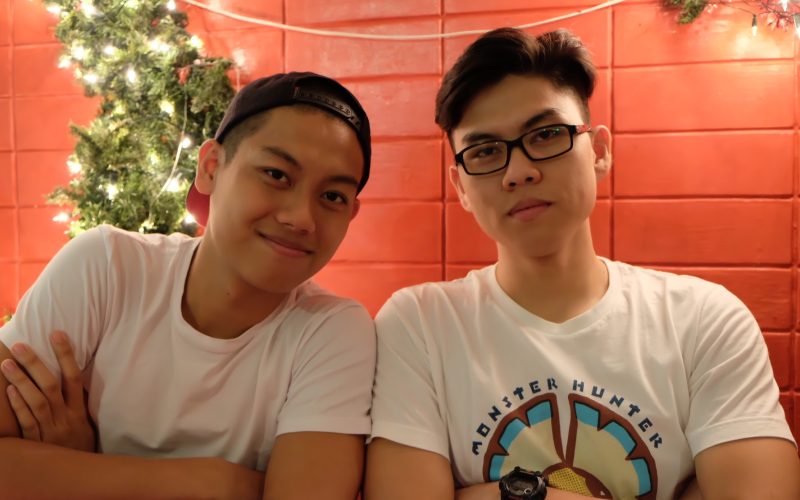 Me and my bro

Next
Team Seagull vs Team Madoki 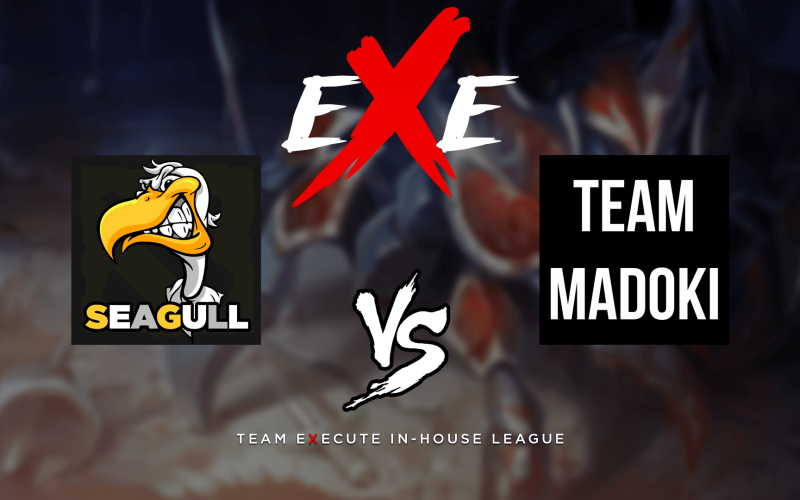 Catching the last few minutes of this league game! 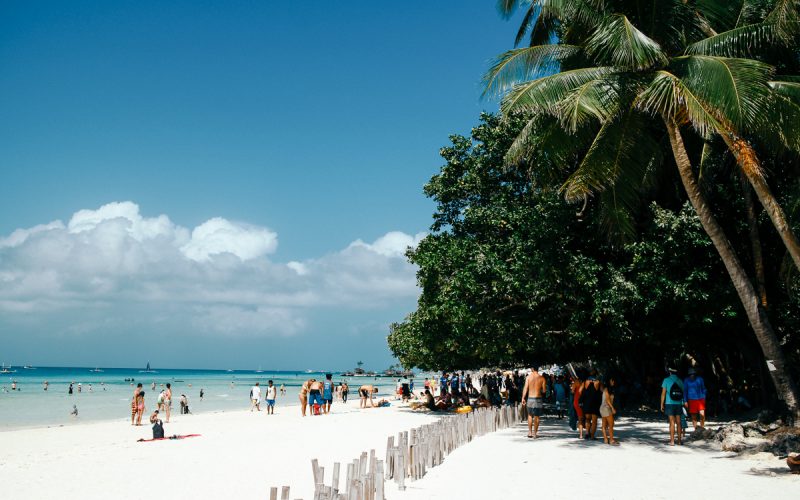 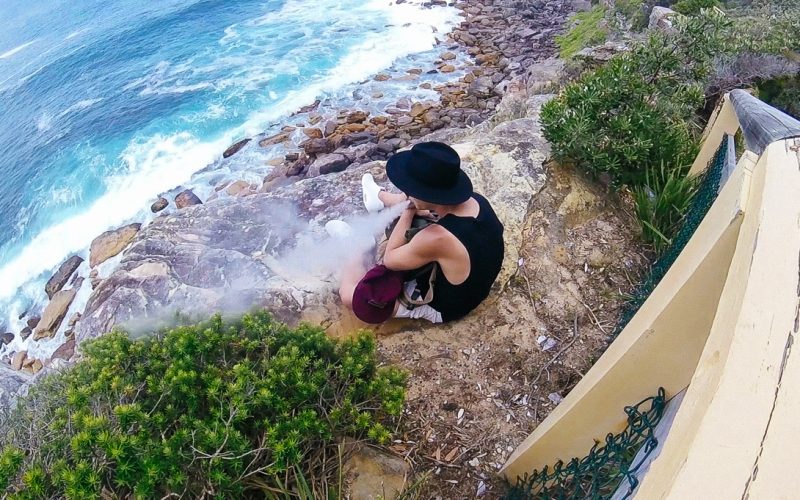 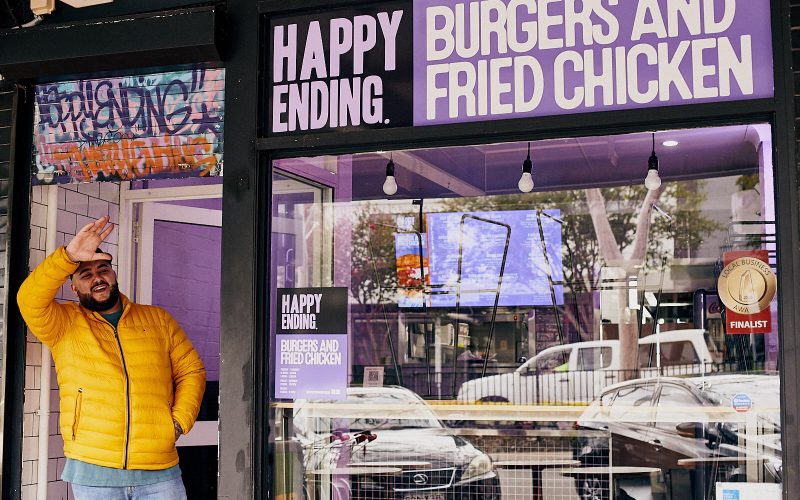 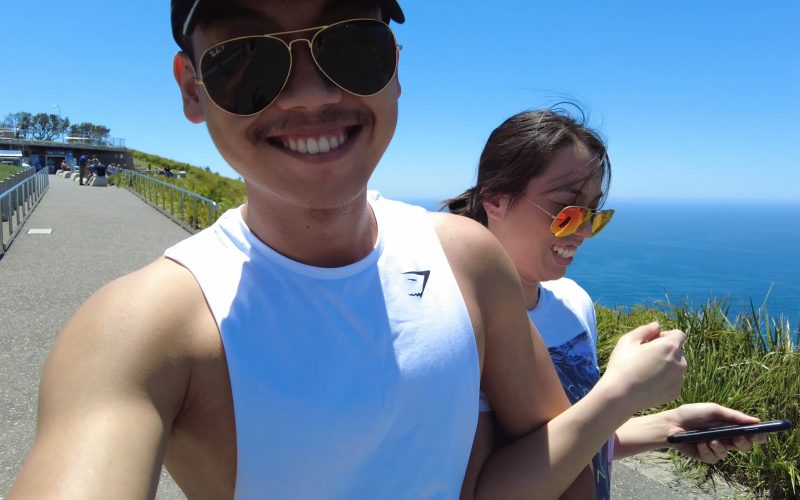