Artist of the Month, December 2017: deadmau5

I'd like to start a new thing for my blog called Artist of The Month. It's obvious and basically to showcase an artist that I've been listening to quite frequently. From the long commutes and gym sessions, music applies heavily in my life.

This month, December 2017, it's my boy Joel Zimmerman, popularly known as deadmau5. The reason why I've been listening to his music lately on Spotify is because I've attended this music festival 2 weeks ago called Sensation Australia.

His music just hypnotizes you to the electronic noises. During the festival, I just kept on riding to his jam. The cube 2.0 really adds to the production. For gym sessions, the beats just motivate me to add those extra reps that I don't usually do.

My favorite song from his large repertoire of music is Moar Ghosts ‘n' Stuff, which you can sample in this post.

I also have his infamous music pack for my all-time favorite video game, Dota 2. And I've read that he released some music over at Rocket League.

Have a listen to his music below, a playlist of his hits.

Prev
For The Love of Photography with Fuji 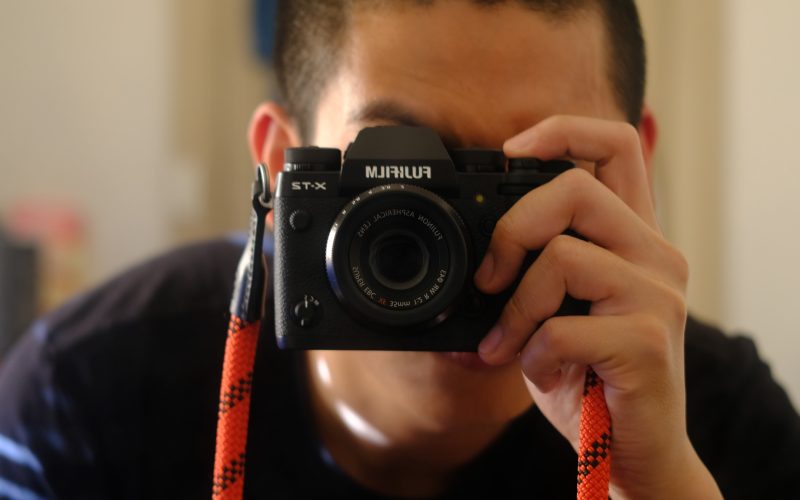 For The Love of Photography with Fuji

It's been a long time coming 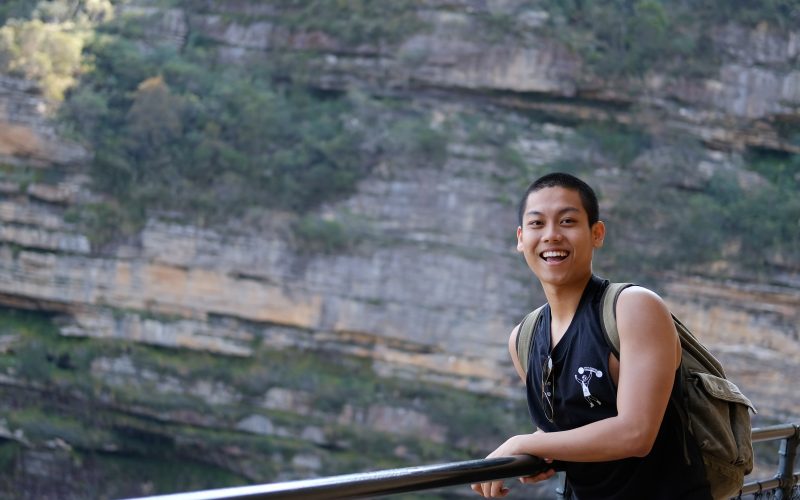