5 Podcasts That I Frequently Listen To

Podcasts are amazing. Personally, they're a lifesaver. It's like having radio talk shows on demand, which is pretty much the concept of podcasts. Here are five podcasts that I really like and frequently listen to during my daily commutes to work.

First things first, what are podcasts without a podcast client? I wholeheartedly recommend Pocket Casts by Shifty Jelly. I'm very meticulous when it comes to design so the UI is a two thumbs up for me. The app is functional and very easy to use. It's also multi-platform, which is a nice plus. It has most features that you want when listening like volume control, the ability to trim silence, and playback speed. I have been using it for years and they're very good with updates.

As a tech enthusiast, I like to keep myself updated with the latest and greatest. The Vergecast by The Verge has been one of my longstanding shows that I've been listening to. It's a very corporate yet casual show, good insights on a wide variety of things. 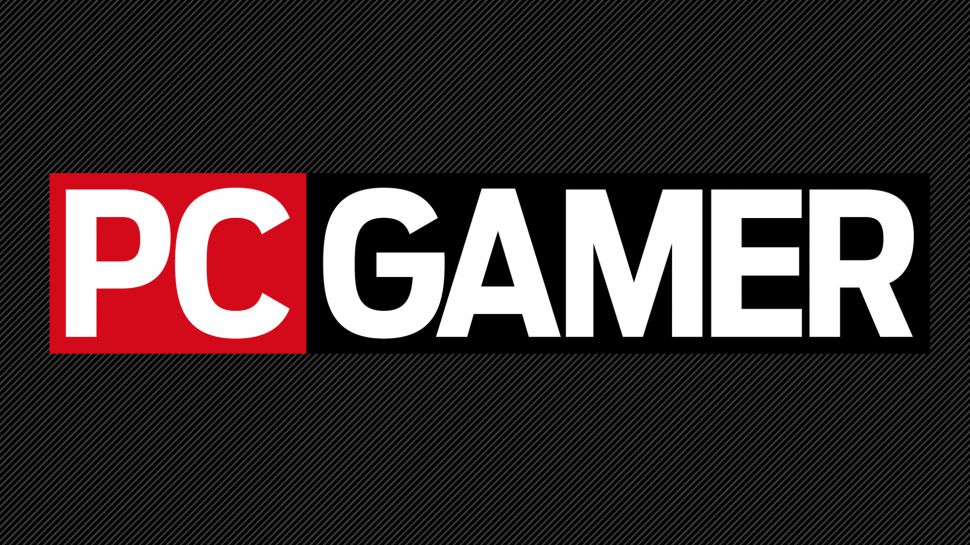 This podcast is a little more niche compared to the previous one that I mentioned, where it focuses on PC Gaming (as the title implies). So if you're part of the PC master race, this one's for you. It's pretty straightforward. So yeah.

The WAN Show by LinusTechTips

Another tech podcast! I think you can notice just from this post that I'm a geek. Anyway, who doesn't know LTT? This show is not for the uninitiated. It's very nerdy and talks in-depth on various technology-related news. I think it's kind of a love-it-or-hate-it show.

Show Priority by Beyond The Summit

Dota 2 is my most played game of all time. Having spent more than 5000 hours, I can say I'm pretty invested in it. Beyond The Summit (BTS) is a production company that started with Dota 2 now has a few podcasts under it's brand. One of them is Show Priority, where HotBid and KotLGuy talk about a tournament's production instead of the games played in the tourney. I really like it because like I said, I pixel peep most of the time and listening to people that see what I see kind of calms me down. It's a chill podcast, a funny one too.

BTS also has another podcast called Movie Buffed, where they talk about movies. But I noticed that they do a lot of new movies and I don't usually go to theaters to watch so I just listen to the episodes once I get to watch them.

Ethan Klein, the person behind the very popular YouTube channel H3 Productions apparently has a podcast as well! Now I've just found out about this recently and I can tell you it's a great show. Ethan kind of has like a radio voice, so it's a bit relaxing to listen to their show. When he has a guest in, they pretty much talk about anything under the sun. He's had guests from the music industry like Deadmau5 and Post Malone as well as popular Youtubers like Marques Brownlee and Sean Evans from Hot Ones. The show is kinda lengthy but I like it since I have a bit of a long drive.

So that's that! I've enjoyed writing this so I might do another 5 soon. What podcasts do you guys listen to? 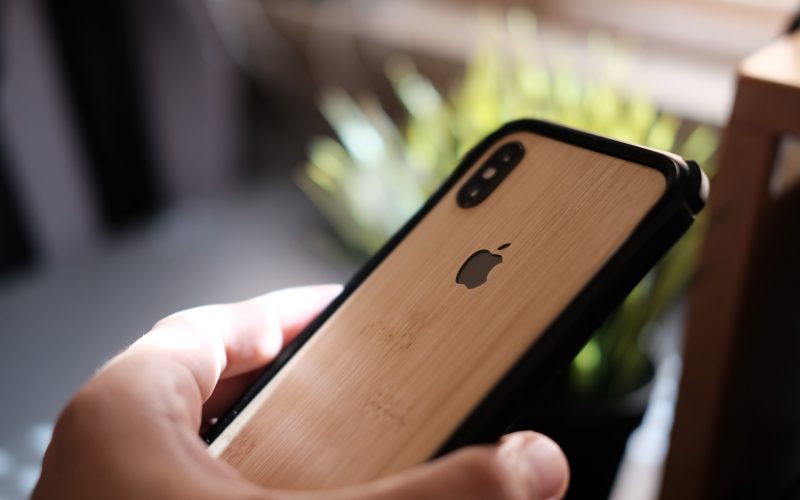 Got my dbrand Grip last week!

Next
Testing Gutenberg for WordPress 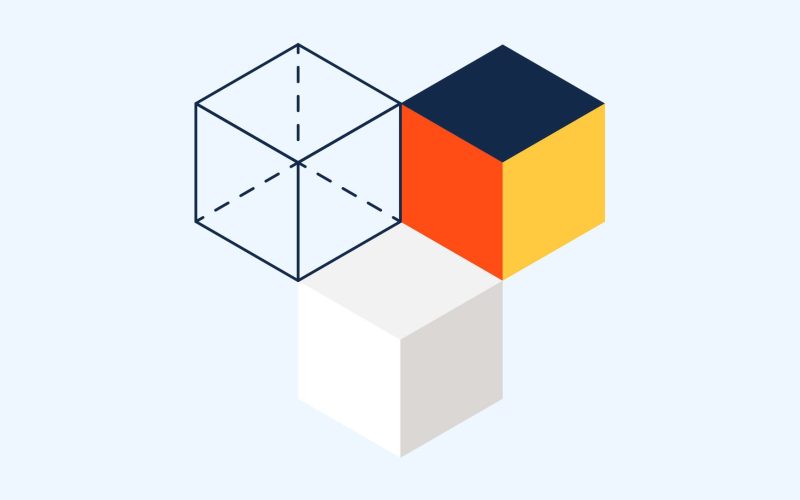 From what I've been reading around the internet, Gutenberg, a new post editor 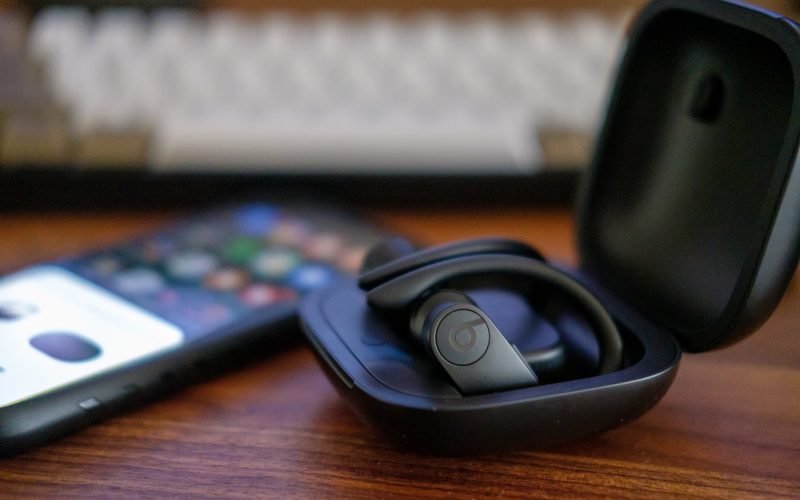 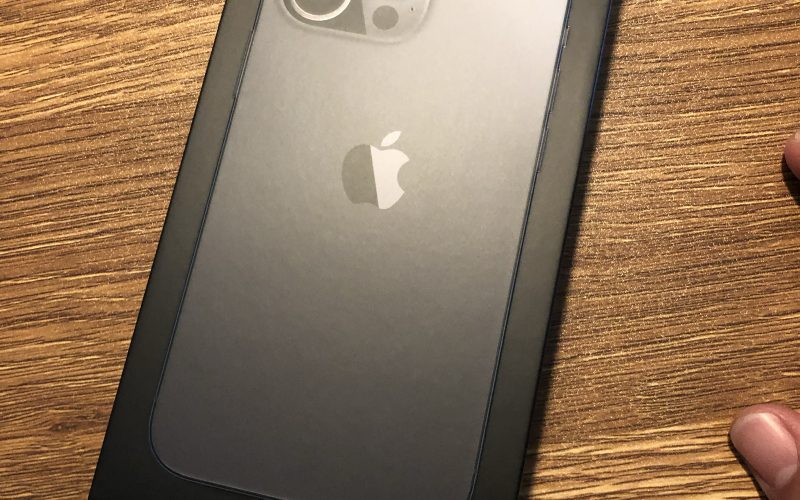 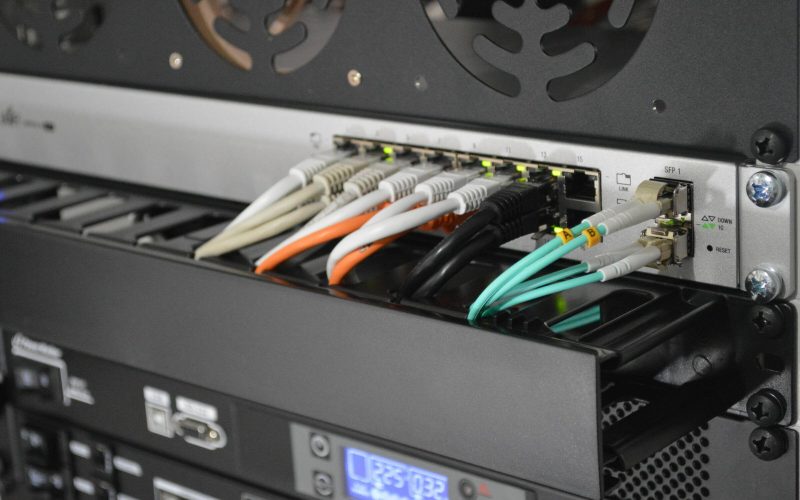 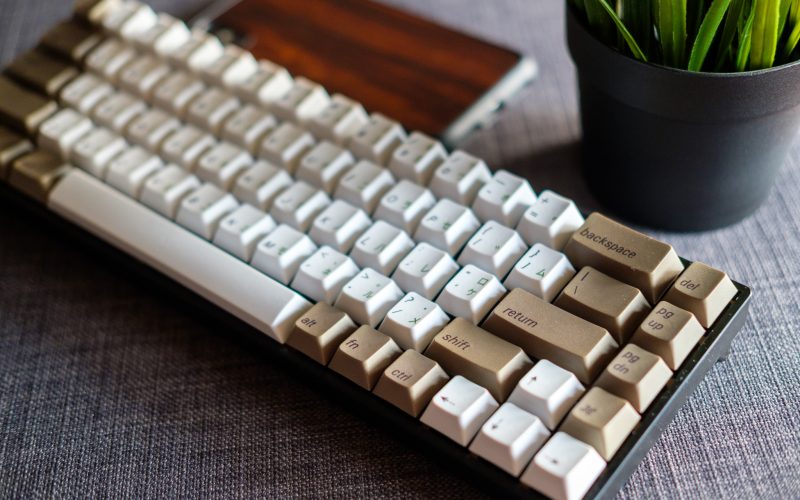